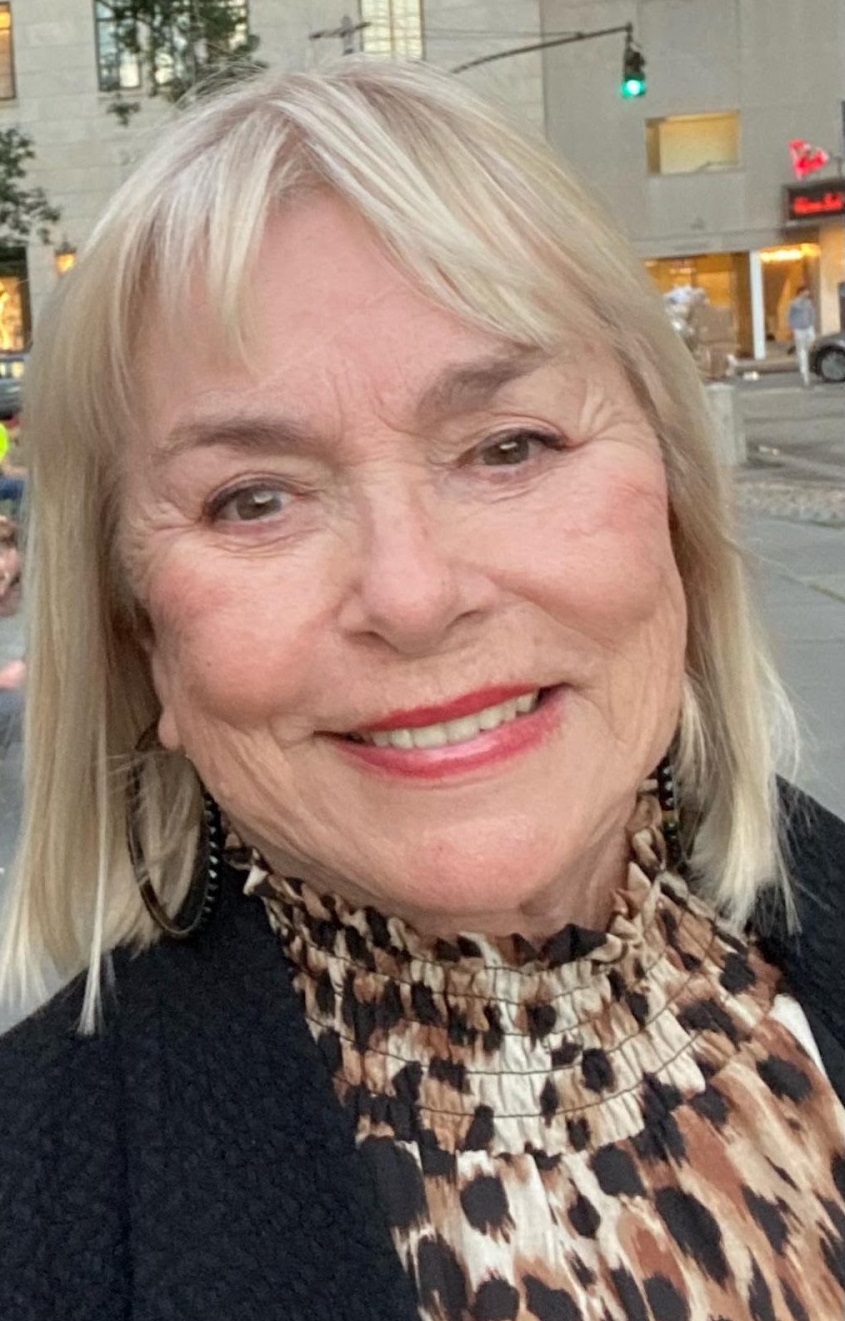 For decades, Nunna devoted several hundred, if not a thousand or more hours of her time, in planning and executing terrific Reunion banquets and tailgate parties, as well as assisting in other areas of reunion planning.

She has devoted her time and efforts for at least 35 years and has been involved in planning 7 or 8 of our reunions.

Many Classmates have asked how The Class can recognize Nunna and show our appreciation for her many years of dedicated and loving service to our Class.

USNA 66 Classmates are requested to vote on the motion to make Nunna Spikes an Honorary Classmate by Clicking HERE.

THANK YOU FOR YOUR VOTE ON THIS IMPORTANT MOTION.